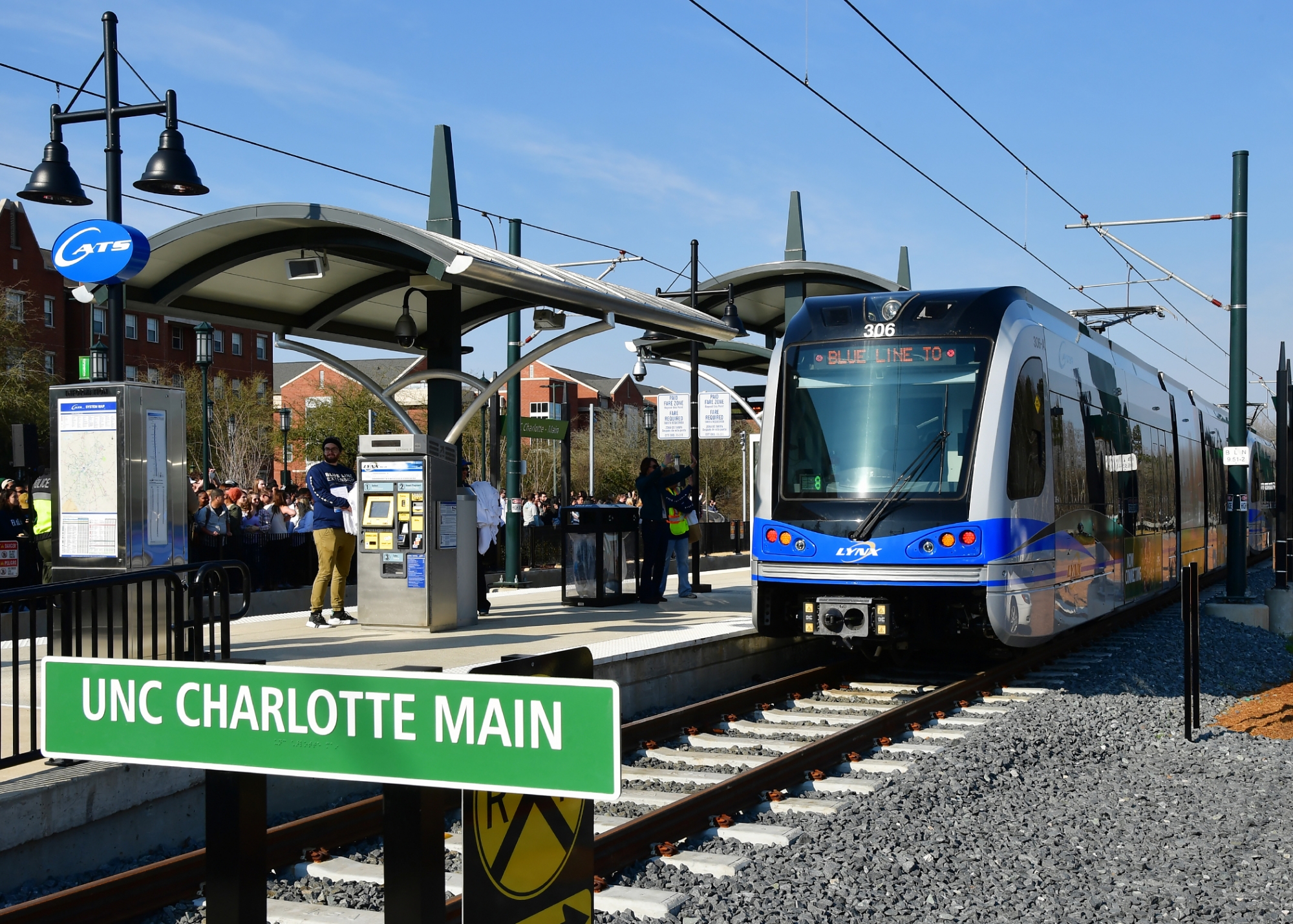 UNC Charlotte’s main campus was established at the rural edge of the city in the 1960’s, between two state highways -- a location reachable only by private automobile. For decades that was the story of transportation at UNC Charlotte. As the city grew, it eventually surrounded the campus with housing, retail and public transportation.

Today the campus is a showcase for transportation choices and multimodal lifestyles. Private automobiles are still common, but increasingly stored in parking decks to conserve land and provide electricity for charging modern cars. For many residents and commuters, a car on campus has become optional. In addition to being able to rent a Zipcar on campus, alternative modes of transportation include many forms of group transit and individual micromobility. The campus also boasts many innovations in the operation of the campus vehicle fleet.

Transit options include many buses and a train. The Charlotte Area Transit System (CATS) operates the Lynx Light Rail, whose Blue Line ends at the UNC Charlotte Main Station, with a second station on the edge of campus. CATS also operates a citywide bus system. An all-access pass for all CATS trains and buses is provided to all students, and can be purchased by faculty and staff. On campus, the Niner Transit system provides free rides on circuit routes, and Niner Paratransit provides rides for those with mobility impairments, both of which can be tracked on the UNCC NextRide app. The university also accommodates the many private transit buses operated by nearby apartment complexes with a dropoff station in the center of campus.

Human-powered transportation on foot or small wheels is the most common mode on campus. Micromobility includes the electric options that are increasingly common in bikes and scooters (standing or seated).

The university supports micromobility by building the supporting infrastructure and sometimes providing access to vehicles. The campus is constantly adding and upgrading walkways to improve accessibility and safety. The Campus Interactive Map is a tool for identifying many features such as accessible routes, greenways, bike lanes, bike parking and stations for bikeshare and scootershare.

In 2017, UNC Charlotte earned a Bronze rating as a Bicycle Friendly University from the League of American Bicyclists.

University-owned vehicles include the largest electric vehicle fleet in North Carolina, with over 120 vehicles. Many are low-speed vehicles that are most efficient on a large campus, and take less land to store. Electrification is now being expanded to larger vehicles including traditional sedans for off-campus travel and a large bucket truck purchased in 2019. The automotive shop has also sought other innovations, such as reusable oil filters and battery monitoring systems, in addition to using biofuels and recycling motor oil, antifreeze and tires.

Since 2015, UNC Charlotte has made the Green Fleet Award list of the 100 Best Fleets in the Americas. The University has ranked as high as #10 on the annual list, with frequent mention of the large electric vehicle fleet used and maintained by the campus. 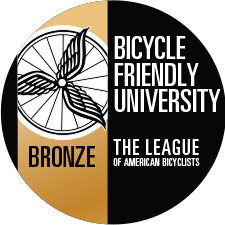 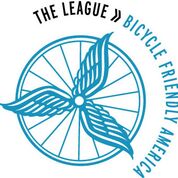